1969
Operation Friendship began with projects of Southminster United Church and the Sisters of Providence. Our initial service was a Drop-in centre for local seniors who were being displaced by urban redevelopment and found themselves in isolation.

1978
Pioneer Place, a 175 unit apartment building was developed to respond to those housing needs, and operated on it’s own.

1985
Operation Friendship Housing Society (OFHS), a sister society was formed when the Rooming House, a 40 room building, was built for hard-to-house seniors.

1998
OFHS took over the management of McCauley Lodge, a 58 suite lodge from our friends at Greater Edmonton Foundation. 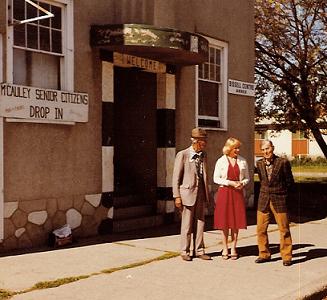